What does a love for all things Parkville and team building look like? A recipe for some out-of-the-office fun!

On an early summer day in June, the entire Evolytics team put on their team-specific colored bandanas and their thinking caps, and headed out for a fun-filled, thought-provoking adventure to hunt for all things Parkville. Six teams had a set of 20 clues, and the option of 5 photo opportunities to earn as many points as possible to be declared the winning team.  Over an hour, each team scoured downtown Parkville and surrounding areas racking up points by answering clues such as:

Or by taking team photos with prompts such as:

Once the hour was up, all of the teams met at a local ice cream shop to cool off, enjoy a tasty treat, and to determine the winner.

In the end, we were all winners!

We were afforded the time to spend with fellow team members from our office to de-stress and build our working relationships through some friendly competition. Plus, with an amazing office space overlooking the heart of Parkville, how could you pass up this opportunity!

Making the Most of an Evolytics Internship 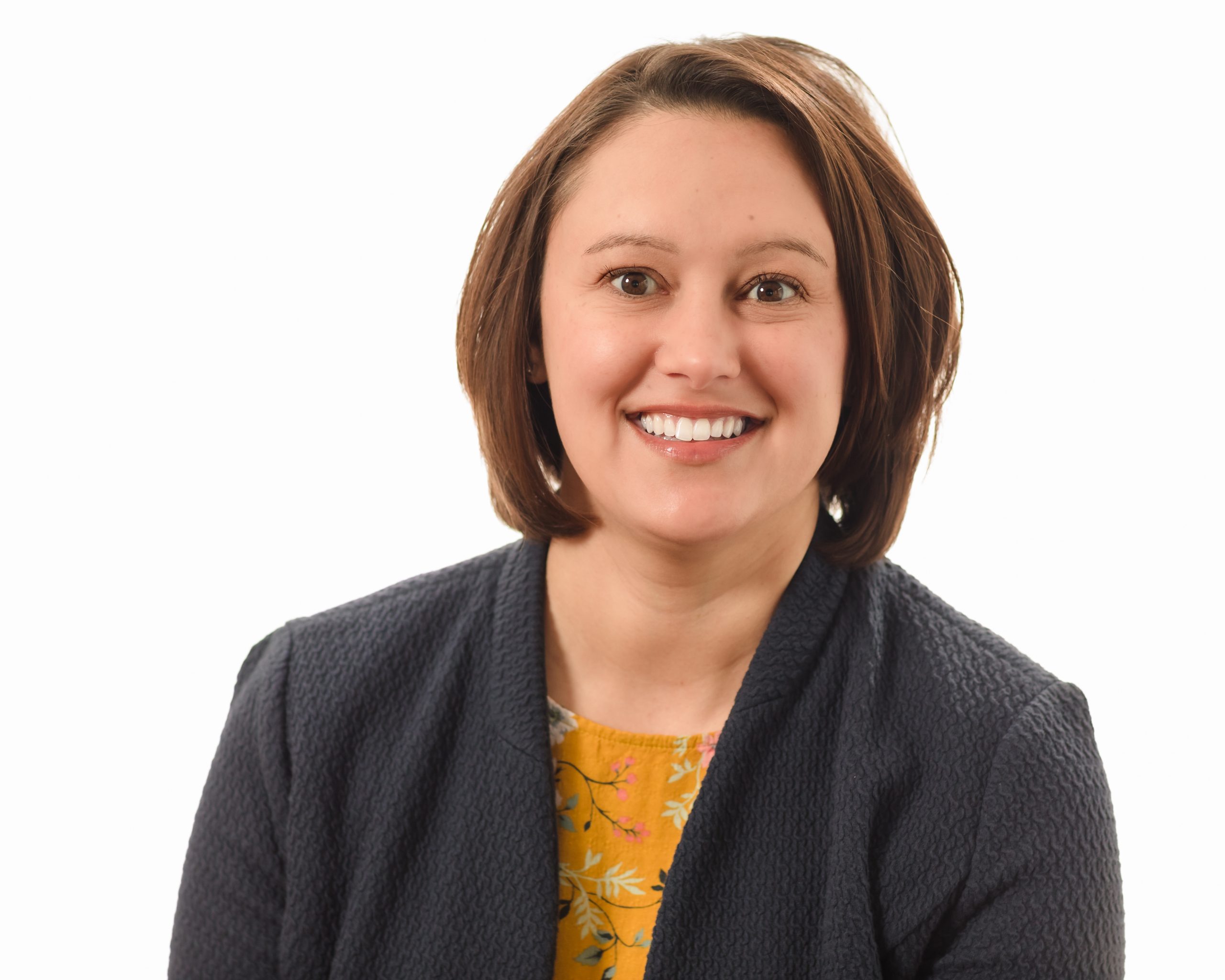 Amy is an Administrative Assistant with 14+ years of experience in providing a wide range of activities to ensure the efficient operation of the organization. For Evolytics, her focus includes the areas of reception, facilities management, and administrative support for the President, CEO, and Senior Leaders.