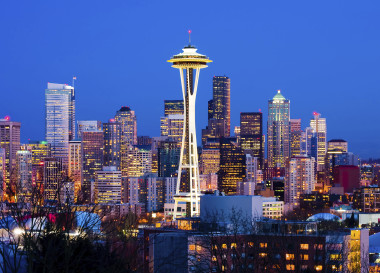 Am I really at a conference?

This thought persisted in my mind throughout the 2014 Tableau Conference. From the moment I entered the building, I could tell this was not a typical conference. I picked up my free backpack off of an airport style conveyer belt to start. I moved to the breakfast bar where I enjoyed an espresso and the Jackson 5 from the morning DJ spinning vinyl nearby. I ventured into the main conference room where music, fog, and club lights set the tone for the elaborate set built for the speaker. Projected onto this set were live curated tweets, and slow motion videos of people acting out their own hilarious scenes – complete with confetti, huge boxing gloves, and other props. This conference also featured a night out in Seattle, where the Seattle Center was packed with Tableau users. The Experience Music Project, glass art, a Sir-Mix-A lot performance, and the Space Needle all rolled into one party. Aside from these entertaining aspects of the trip, there was also some real substance to the keynote speeches, as well as the breakout sessions.

Data visualization as a creative process is something we hold true here at Evolytics, and I was excited to hear Christian Chabot speak to this practice. “Analysts and artists are both on a mission to reveal something new — to discover truth, to find meaning.” The more I have learned about and worked with Tableau, the more I see it as a tool for ‘data artists’. Data gives us the context, and it’s up to us to craft a visualization that accurately portrays that data. I attended “Making a Viz That Stops Traffic” with Paul Banoub, Anya A’Hearn, and Dan Montgomery as the speakers. They had some creative tips on keeping Data Viz content fresh as well as fun. They encouraged the audience to pick a subject that means something to them. It could be something news worthy or scientific, but it could also be something a bit quirky or off the wall too. Ultimately, creating an environment of discovery and excitement in a data visualization will leave your audience enlightened, rather than bored to death. 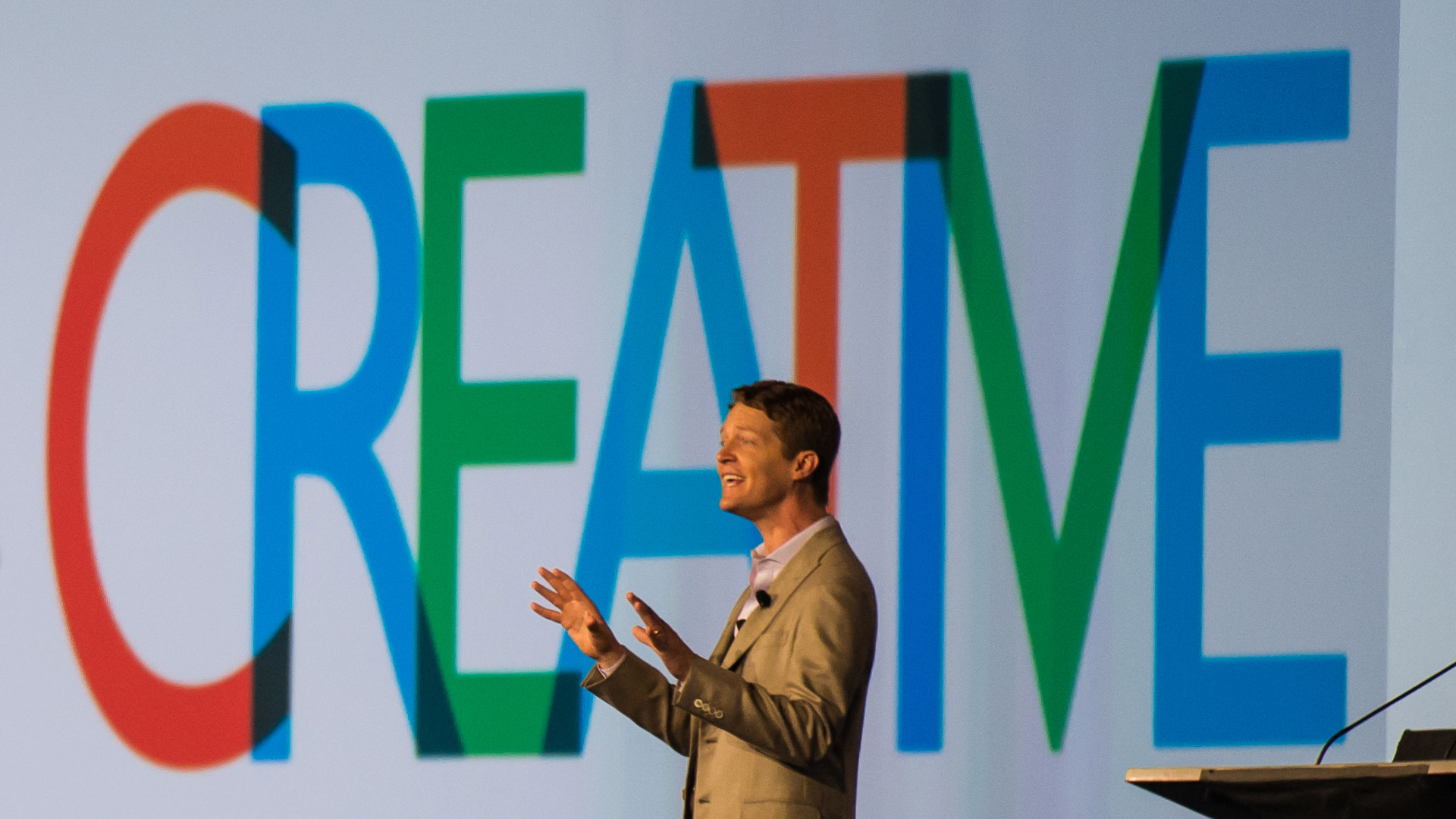 At Evolytics, we believe that great storytelling begins with knowing your audience. Knowing your audience helps to determine what information is necessary, and ensures a clear message is being sent. Micheal Lewis touched on knowing your audience, and offered some fundamental storytelling tips in his keynote. Don’t bog down your audience with the details, Lewis suggested we must “Eliminate all unnecessary information.” Also, sometimes it is best to keep it simple – “Imagine you are explaining it to your mother…give your audience the luxury of ignorance”. In his keynote speech, Neil deGrasse Tyson said “Make a narrative that has the greatest impact, rooted in data.”  Tyson also spoke about “objective observation” and its importance in data analysis. These are both exceptional mantras to live by when working in analytics. Taking on a receiver-orientation, looking at the data impartially, and letting the data lead your insights will yield a much clearer path to future success.

The Tableau Conference wasn’t just a run-of-the-mill seminar, it was a gathering of the minds in data visualization. I enjoyed the vastly diverse backgrounds of the speakers and all of the people at this conference, and have only touched on a few highlights of this amazing experience. My beliefs behind the creative, analytical, and story-telling nature of data were bolstered, as well as expanded upon. The Tableau community impressed me with its welcoming nature and promotion of each member’s growth. There is a true appreciation for data visualization and the knowledge we all gain from each other. I will certainly be back in 2015, and am excited to be a part of the Tableau faithful. You can find me on Twitter here: @databeard. More to come soon! 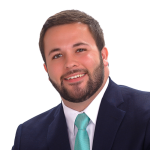 With an education in graphic design including Adobe Illustrator, PhotoShop, and InDesign, Rob Harrison specializes in creating graphics that make an impact. A passionate NFL fan, Rob often finds parallels between the world of sports data and digital analytics.