As you probably know, the US presidential election is not decided by the popular vote — the process of electing a candidate based simply on receiving the most votes. Instead, our country uses the Electoral College method, in which representatives from each district vote according to the will of the people in that district. If a district’s vote tally is 49 – 51, that representative’s vote goes to the candidate receiving 51 votes.

You’ve likely also seen calls for new vote counting mechanisms to promote free and fair elections to better represent the voice of the people. What difference would this make in election results? What are the pros and cons?

These questions are discussed, and illustrated, using an Evolytics taste test of Bubly sparkling water flavors. During the taste test, 16 employees tasted various Bubly flavors and filled out a survey questionnaire to choose their favorites. We’ll pretend that flavors are candidates and teams represent districts.

This is the current process in the United States. A district’s population votes for their preferred candidate. The state designates a group of electoral voters, representing the will of the people within the state and casting votes on a national level to elect a presidential candidate. Each state’s number of electoral voters depends on its number of federal senators and representatives. In a majority of states, whichever candidate wins the popular election in the state gets all of its electoral votes.

Voters select one candidate, and the candidate with the most votes wins. This is the “winner-take-all” system.

Using the same data set as the Ranked Choice example, we select each voter’s first choice. Grapefruit wins the election with five votes, beating out Lime with four votes.

Voters rank as many candidates as desired from most favorite to least favorite. After the first picks are tallied, if no one has 50% of the vote, then the candidate(s) with the lowest amount of votes are dropped. The ballots for anyone dropped as the first choice are reconsidered, and their second choice votes get counted. This process continues until someone receives 50% of the votes and that person wins the election.

Sixteen voters fill out a complete ranked vote ballot. After tallying the votes, no candidate ends up with 50% of the votes. So, every candidate who only received one vote is dropped from the race, including Apple, Blackberry, Cherry, Lemon, and Orange. The second-pick votes of people who voted for these dropped candidates are then tallied. In round two, Lime is close to the 50% mark with 7 votes, but close is not enough – this time, Strawberry is dropped from the tally since it has the least votes. In the third round, the Strawberry votes are retallied, and all voters’ next choice is Lime, giving Lime a total of 11 votes – 3 more than needed to win.  Lime wins over Grapefruit in the ranked-choice voting model.

In Proportional Representation systems, voters don’t choose candidates so much as they choose their parties. They vote for the ideology they align with, and parties receive seats based on the proportion of voters choosing that party.

Once a party has a seat, there are a multitude of ways to choose a candidate. To simplify, we’ll discuss the polar ends of the spectrum. The first is “closed list” voting. Closed list means that only active party members and officials get a choice in candidates chosen by the party. The other end of the spectrum is “open list,” allowing voters to have a say in the candidate chosen to represent the party. Most countries using proportional representation fall somewhere in the middle of the spectrum, weighting votes differently.

In our Bubly-verse, we have four districts with four seats each, and we will use the “largest remainder” approach for seat allocation. Each district has 16 votes, which means each seat needs four votes to fill it. In this scenario, four votes is the quota. Seats are assigned based on whole number quotas filled, and we start with the party with the most total votes.

In District 1, we start with Citrus which has 11 votes. Citrus gets the first seat (seven votes remaining), and the second (three votes remaining). We now have Citrus with three remaining votes, Berry with three votes, and Stone/Pome with two votes. There are two seats left in the district, and they go to Citrus and Berry. Stone/Pome does not get a seat in this district.

Reviewing the remaining districts in the visualization, you’ll notice a tie. Various methods can help resolve a tie-breaker, but none are completely satisfactory. We choose a coin flip here, and Berry comes away victorious. You can see how in political elections using this system, a coin flip may be “fair,” but there’s much more at stake than which flavor of Bubly is available in the office fridge.

Regardless of the tallying method, the best way to have your voice heard is to vote

This is a quick glance into different voting methods. We hope these visuals and examples using Bubly power-rankings from Evolytics employees better equip you to understand what exactly politicians in America mean when they talk about changing the voting system.

Keep in mind that there is not a “more correct” option of tallying votes — each method presented has benefits and drawbacks for the voter and society at large, and all methods are used throughout the world today. Either way, make sure you get out and vote, regardless of the voter tally method used in your election. 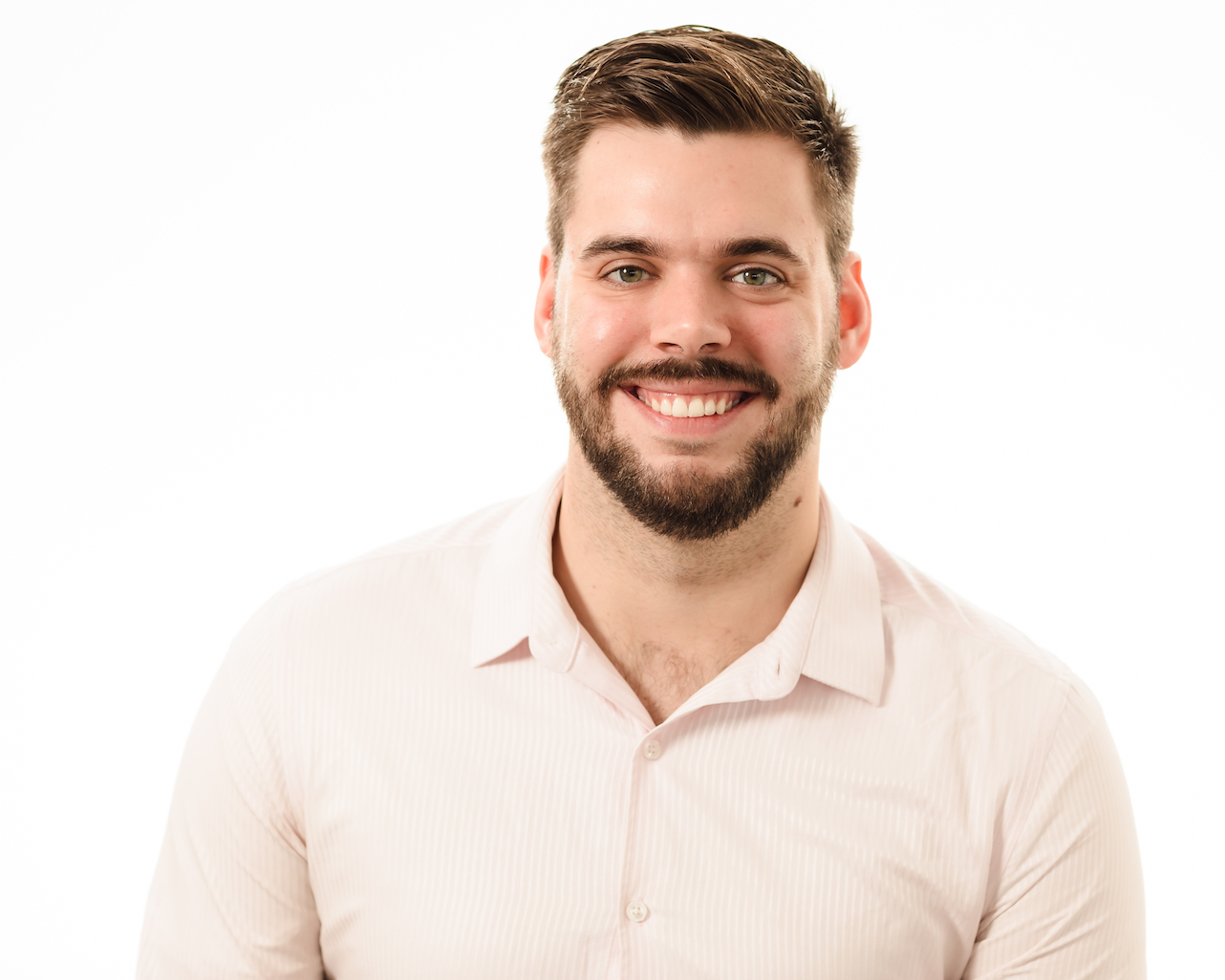 Liam Huffman, Data Visualization Specialist, is a Tableau mastermind and Quicksight guru who builds dashboards in support of clients such as the QuickBooks Emerging Markets, Intuit.com, and Intuit Ecosystem Lifecycle Marketing. He has been a primary contributor to the Data-Informed Voter Series and the Evolytics Make a Difference with Diversity Initiative, even volunteering for the Digital Analytics Association Diversity Book Club. When he isn’t visualizing data, Liam is playing with his dogs or teaching swimming lessons at the local YMCA.