We take an in-depth look at the New York Police Department’s Stop, Question and Frisk Data

As part of our anti-racism initiatives at Evolytics, we studied how stereotypes impact the day-to-day lives of everyday people. In one of our readings, Walking While Black, we read a story about Garnette Cadogan, a man who grew up in Kingston, Jamaica enjoying leisurely walks in the city.

“Walking became so regular and familiar that the way home became home,” Cadogan said of wandering through the nighttime streets of Kingston.

Cadogan left Jamaica in 1996 to attend college in New Orleans, hoping to wander the “the northernmost Caribbean city.”  Cadogan found that walking in his new city is a different experience than walking in Jamaica.

In this blog post, we study Stop and Frisk Data from the New York City Police Department to navigate bias in police behavior. In addition, we show how stereotypes negatively impact people’s lives, even during an activity as basic as walking.

What is a Stop and Frisk?

A “Stop and frisk” is when police temporarily detain and question a pedestrian (stop) and pat down the outside of their clothing to assess whether they are carrying weapons (frisk). The Fourth Amendment requires that before stopping the suspect, the police must have a reasonable suspicion that a crime has been, is being, or is about to be committed by the person.

How Common was Stop and Frisk in New York City?

Thankfully, stop and frisk practices dramatically declined in the 2010s after a class action lawsuit challenged the legality of the practice. Stop and Frisk peaked in New York in 2011 with 685,724 stops performed and has declined 98% from the peak number in recent years.

Does Stop and Frisk Prevent Crime?

Supporters of Stop and Frisk tactics argue that the policy proactively prevents crime. However, during the peak years of the practice, 90% of detainees were innocent.

There is a large body of evidence that the practice has no impact on crime rates. What is the purpose of the embarrassment and humiliation if New York saw record low major crime rates even after stop and frisk was curtailed?

Who Is Most Likely to be Stopped and Frisked?

Black Americans are the most likely group stopped, peaking at 59% in 2019 and in the 50-60% range for the past two decades. This is despite making up 24% of the population according to the 2010 New York City Census.

Hispanic American were stopped 2nd most frequently, peaking at 33% in 2011.

White Americans were stopped much less frequently than Hispanics and Blacks.

Which Age Groups are Most Likely to be Stopped and Frisked?

People 14-24 years old are the most likely to be stopped, representing nearly half of all stops. This is an important finding as it helps us understand how the School-to-Prison Pipeline works. Inside of schools, students of color can be subject to harsher punishments than their peers. Outside of school they are vilified as criminals and reminded of their social status.

Let us look at the age and gender breakdown. We will look at 2011 since it has the most data to work with. Males are 15x more likely than women to be stopped and the age distribution is right skewed with the median age being 24 years old. Here, the trend is particularly clear, young men are the group most likely to be targeted.

Is Force Used During Stops?

One alarming finding is how frequently force is used during stops. Across all races, force is used 20% of the time, even when an arrest is not made. Eighty percent of people stopped are of Black or Hispanic descent, and those are also the two groups most likely to receive force, even when no arrest is made. The chances of arrests are quite high, and in those cases, law firms that specialize in providing no money down bail bonds tend to help those in need.

Other Findings from Stop and Frisk Data

Black Americans are 9x more likely to be frisked than white Americans. A frisk is a limited search of a person’s other clothing.

The frisk percentage (total frisks divided by total stops) for Black Americans and Hispanic individuals is higher than other groups.

Black Americans are 5x more likely to be searched than white Americans. A search occurs when an officer violates a person’s reasonable expectation of privacy.

Interestingly, the search percentage (total searches divided by total stops) for white Americans is the highest among all groups. This indicates that the disproportionate frequency of searches of Black Americans is due to the large number of stops that occur.

Policing behavior differs based on a variety of factors. Based on the data, it is understandable why Black Americans feel that police frequently single them out. Maintaining a safe world does not necessitate using the threat of harassment, violence, and incarceration toward people of color. We are thankful this practice has been successfully challenged and continue to support practices that help police officers have a positive impact on their communities.

Why You Need a Consent Management Platform for Your Website

Go ahead, take a peek at your testing data!

Implementing Sequential Testing in an A/B/n Testing Program To Peek or Not to Peek In experimentation, peeking at the results…

How to Build a Successful Data Science Discipline 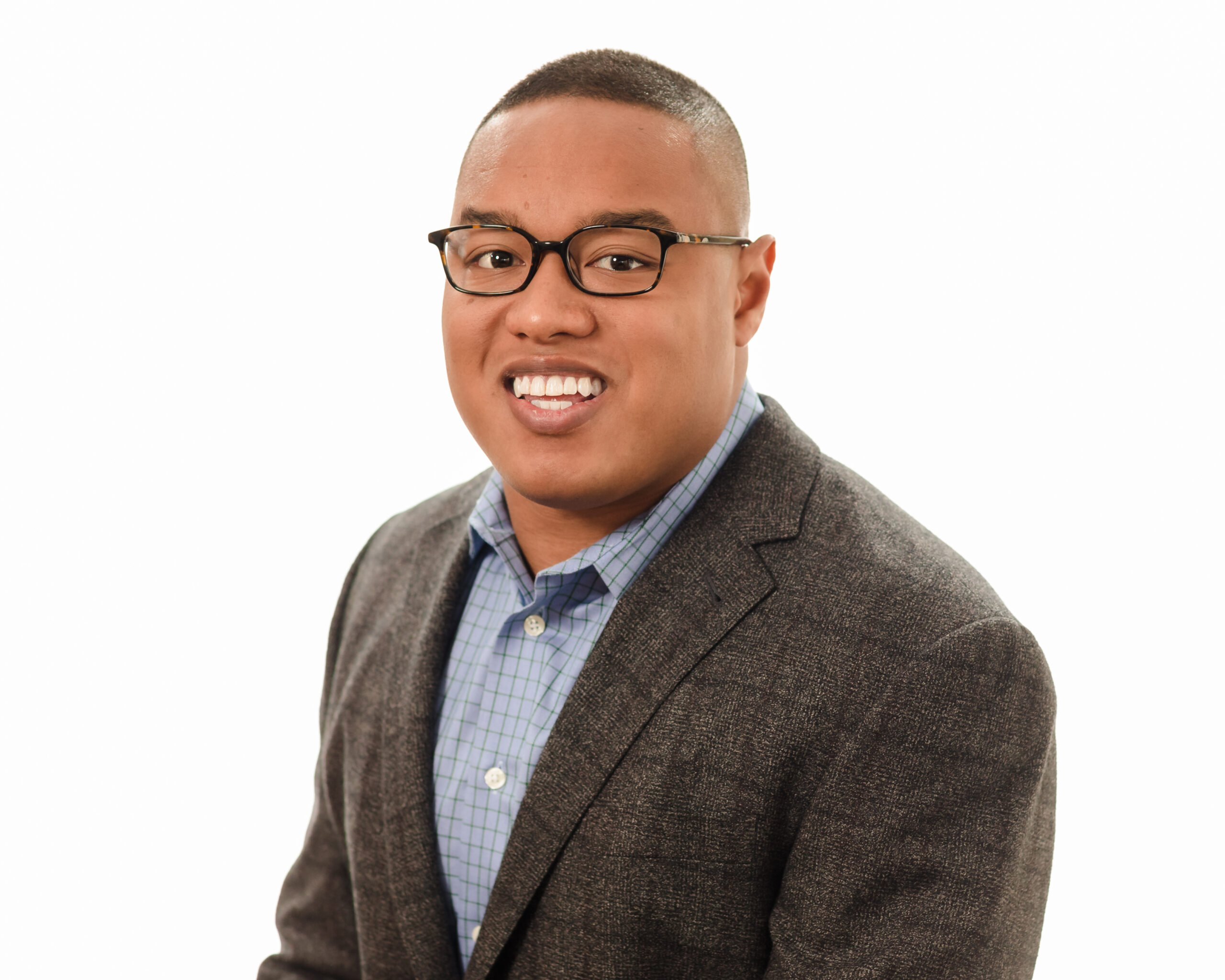