*Note: This is the second in a series of blog posts about the computational analysis of survey questions and responses. You’re encouraged to read the other posts for greater context.
Part I: Writing Open-Ended Survey Questions for Computational Analysis
Part III: How to Find Near Duplicate Text and Recognize Name Entities in Survey Responses

In the first post, we explained that Evolytics was asked to analyze approximately 68,000 open-ended responses to nine survey questions. The survey questions included asking respondents to list competitor brands they had tried, rate the competitors, and describe their rationale for the rating.

In this post, we’ll discuss preparing text for analysis. The techniques discussed here are general and apply to any form of text, not just survey responses.

Getting Started with Natural Language Processing

Prior to preparing our text for analysis, it’s important that we define three common terms used in natural language processing. First, a corpus is a collection of documents on which we conduct analysis. A document is any text that is subject to analysis. This could be a set of reports, social media posts, or, in this case, open-ended survey responses. Finally, tokens are meaningful groupings of characters. Tokens are often words or parts of words.

When preparing a document for analysis we tokenize it, or break it apart into discrete tokens. In many models, the presence and frequency of tokens characterize a document. However, not all tokens are informative. For example, some tokens (e.g., “a”, “of”, “the”) are extremely common and have little purpose other than grammatically tying the sentence together. In linguistics, these are referred to as function words. Typically, function words are included in a stopword list that contains words to exclude from tokenization because they have little value in statistical models.

Standardize with Stemming and Lemmatization

It is common to stem or lemmatize tokens for further standardization. Stemming involves the removal of the end of a word to get its root. For example, “smarter” and “smartest” become “smart.” A drawback to stemming is that it may not return proper words. For instance, “accelerating” becomes “acceler.” In contrast, lemmatization attempts to return the base form of a word as it might be found in the dictionary. Using lemmatization, “women,” “Woman’s,” and “Womanly” become “woman” while “is” and “are” become “be.” However, you must tag a token’s part of speech (i.e., noun, adj, verb, etc..) to know how a given word should be lemmatized.

Since stemming and lemmatization accomplish the same thing you should only choose one. Furthermore, you shouldn’t assume that you have to stem or lemmatize—try your models without stemming or lemmatization and see how they perform.Finally, you may wish to remove items such as numbers, punctuation, or URLs. Doing this is especially helpful for web data that may not conform to standard grammar. However, let me issue two warnings about applying these functions indiscriminately.

First, altering your text can affect how a parts-of-speech classifier tags a given token which in turn can impact lemmatization. As a result, be cautious about aggressively filtering text before lemmatization—although you can certainly do so afterwards. Second, depending upon your corpus numbers, punctuation, and URLs may be informative. For example, while numbers by themselves are often not informative, stripping them from your tokens may prevent identification of things such as the unicode for emojis.

Now let’s talk about how to tokenize and filter our text. First, use the string methods from the standard Python library to put text in lowercase. We can also filter out punctuation and numbers using Python’s str.maketrans( ) and translate( ) functions. translate( ) substitutes one character for another and maketrans( ) creates the map between characters used by translate( ). Here we substitute an empty string for all punctuation and numbers to remove them.

Second, we’re using regular expressions (regex) to find and remove URLs. If you’re reading this post, you’re likely familiar with regex, but if not, all you need to know is that it is a way of defining patterns. Here we’re using it to remove URLs by searching for a whitespace separated string beginning with “http” and substituting an empty string in its place.

Third, we’re using the WordPunctTokenizer from NLTK to tokenize text, creating a Python list of alphabetic and non-alphabetic tokens.  Then, use Python list comprehensions to filter the token list to remove single character tokens and tokens that are found in our stopword list.

Finally, use the SnowballStemmer from NLTK to stem each token as discussed above.

Now we’ll do the actual tokenization. After tokenization our corpus will be a list of documents with each document being a list of tokens. Note that we also create a map of our indices. This enables us to link tokenized documents back to the original, untokenized version if we need to remove a particular document during model building. Keep track of these positionally and remove the corresponding index. Keeping a copy of the original documents lets us inspect them after creating a topic model, which assists in interpretation. The indices allow us to join the results of any text analysis back to our parent dataset in a survey for other analyses such as slicing by demographics.

The above approach works well if you wish to stem tokens, but slightly different handling is required for lemmatization. Specifically, we need to tag the part-of-speech using NLTK’s pos_tag method. Unfortunately, the parts-of-speech tags (see here for a full list) returned by nlkt.pos_tag are not those accepted by the wordnet lemmatizer. For example, NLTK returns a tag of “PRP” (i.e., personal pronoun) for the word “We” but the wordnet lemmitizer needs a more simple “n” (i.e., noun) tag. Therefore, we define a helper function, wordnet_pos, that converts the tag to the correct format.

Note how the above output contains punctuation. After we lemmatize our tokens,  use some of the general filtering techniques or functions discussed above to clean documents and remove punctuation and stopwords. The code below demonstrates this and presents us with a clean set of tokens. However, depending upon your analysis you may wish to retain your PoS tags. For example, named entity recognition (i.e., the identification of a person, location, organization, or product in unstructured text) requires PoS tags.

In this post, we’ve defined some basic terms for natural language processing and discussed how to prepare text for analysis using Python’s Natural Language ToolKit. Specifically, we discussed how to tokenize and filter text, stem and lemmatize tokens, and tag the parts of speech of tokens for subsequent analysis. Although our context is the analysis of open-ended survey questions, the above techniques will work with any body of text.

The next post discusses How to Find Near Duplicate Text and Recognize Name Entities in Survey Responses. 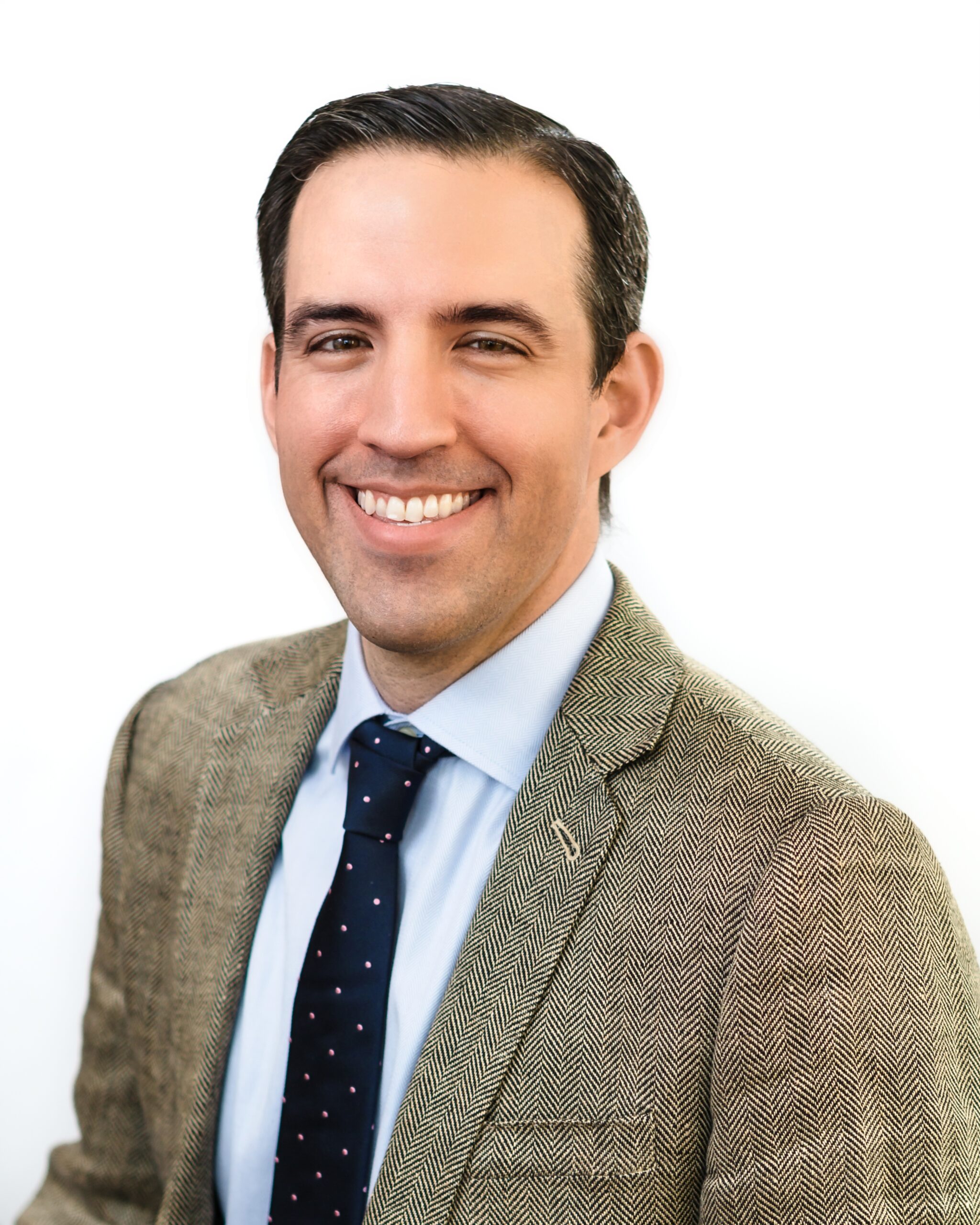